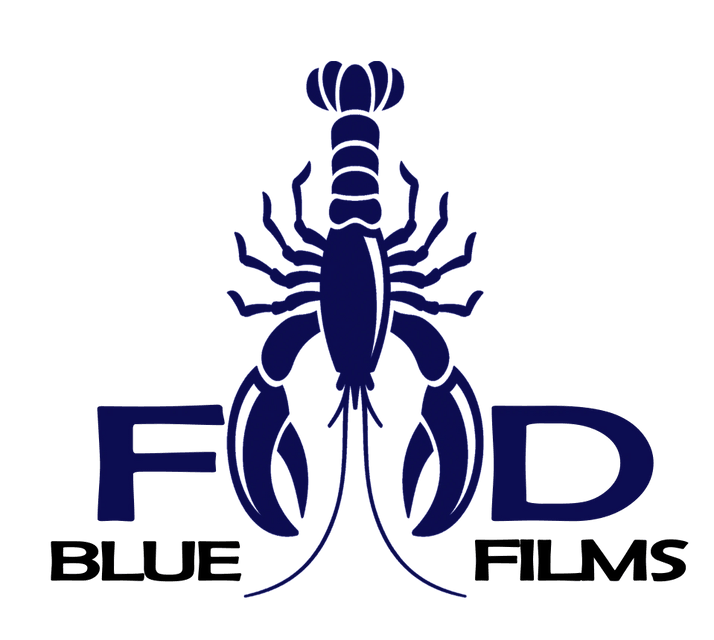 The raw, extraordinary story of a group of damaged teens who go on a camping trip looking for the secrets behind a 200-year-old local curse.

In 1987 rural south-western Ontario, seventeen-year-old Phil Baker loses his father to a brutal car accident. His girlfriend, Lisa Ramsey, seemingly was able to predict the tragedy moments before it happened and blames the accident, that also took her father’s life, on a 200-year-old family curse. Holly Baker, Phil’s inquisitive younger sister, researches its history uncovering a long string of coincidences surrounding the family but the idea of a curse is anathema to science minded Phil. Then, when another tragedy in the Ramsey family draws the young couple back together, Phil, Lisa, Holly, their siblings and friends embark on a unique camping trip. Through a raw, often comically emotional journey involving drugs, booze, heavy metal, sex, dirt bikes and mayhem the group goes down a dark road of tragic revelation; one that will impact them each individually while also creating the potential for disaster on a truly epic scale.

This story is very much based on my experiences growing up in rural Southwestern Ontario in 1987. The legend and curse referred to in the story are based on real local history and was the basis for a horror festival I organized in 2013 and 2014 called the St. Thomas Tom Zombie Festival.

With a WINTER’S BONE type vibe this BLAIR WITCH PROJECT like horror/thriller is about as raw as it gets, playing off tensions between drug induced hallucination and dark supernatural legend. Appealing to audiences young and old this story is about mankind’s endless battle to cram nature into its idealized expectations of what it should be. LOCAL CURSE seeks to give nature a powerful new weapon in that battle and showcase how the biggest of events can often occur in the smallest of places.


(Local curse is a brutally unromantic view of South Western Ontario. Many who grew up where I did would admit that this type of camping experience, with the sex, drugs, music, abuse, misogyny, racism was common. Confident lovers of home should be courageous enough to see critiques as positive. No one will believe in your light if you constantly hide your dark.)

Local Curse" which has received the following recognitions: